Building on success since 1978.

Our company was founded as B&B Concrete in 1978 by Robert A. Bothman, who remains the company’s owner and Chief Executive Officer. In 1997, we became Robert A. Bothman, Inc. and began to expand, building upon our reputation as a leading provider of structural and architectural concrete in the Santa Clara Valley. We established operations in Kona on the big island of Hawaii in 2004 and opened a satellite office in Stockton, California in 2009. In 2015 we moved that office to Sacramento where we have increased in size and expanded our services. We are currently licensed in California, Hawaii, Nevada and Arizona.

Today, Robert A. Bothman Construction is a recognized industry leader known for Quality People and Quality Projects™ and we continue to expand into new markets to serve the many clients who have come to depend on us. 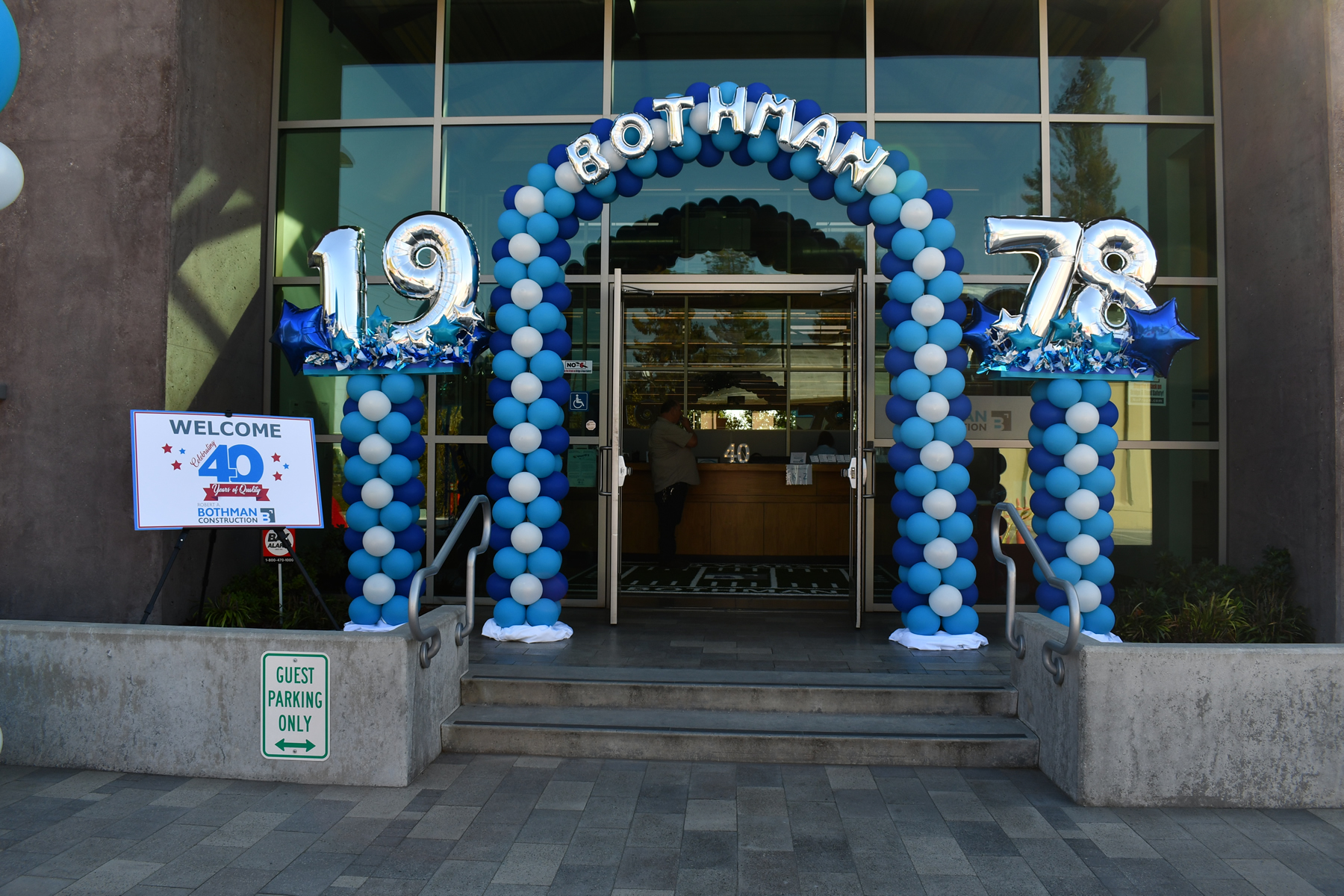